Tennis is a racket game played between two people (singles) or between two teams of doubles (doubles).

Each player throws a tennis ball (a rubber ball with a felt cover) to the opponent’s court with a racket. The player (or team) who scores the final point sooner is the winner.

The sport first became popular in Britain and mostly among the aristocracy and then spread to other English countries and is now played in all countries.

Tennis is still considered one of the most expensive sports.

The sport of tennis

Tennis is an Olympic sport. In some countries it is called field tennis to be separated from another sport called royal tennis, which is played indoors and on a different size of the court, as well as table tennis (which in some countries is called ping pong). 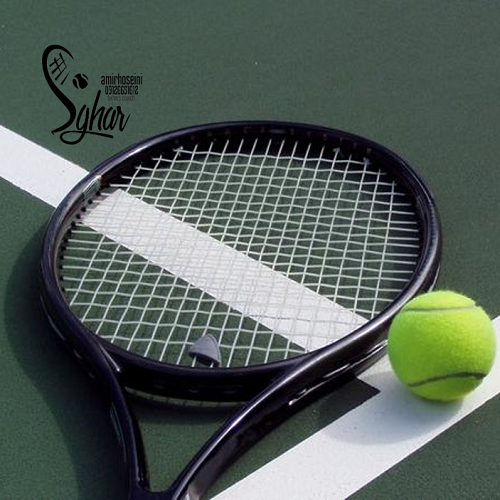 The game of tennis was first played without rackets and with empty hands and then with gloves.